The conference was supposed to be held in Belgrade, but due to the epidemiological situation, it was decided to be held online. 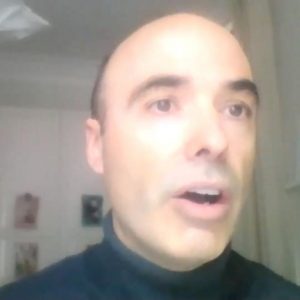 In the introductory part of the conference, the participants were greeted by the Representative of the European Commission from DG NEAR, Mr. Daniel Hurtado Dominguez, who stressed the importance of civil society organizations to improve the quality of life of people with disabilities and other vulnerable groups and expressed the European Union’s readiness to support similar initiatives in order for organizations to network and build their capacities together. 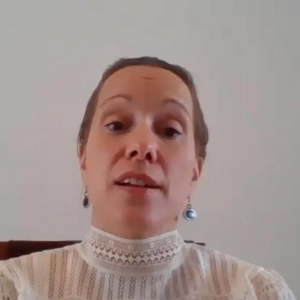 The project coordinator, Ms. Jelena Ankić from Caritas Serbia, presented the results of the project achieved in the first phase of implementation, as well as plans for the further course of the project. The results of the research “Impact of COVID-19 on civil society organizations in the region, conducted during the first months of the second phase of the SOCIETIES project” were also presented. These results were presented by the researcher on the project, Mr. Ettore Fusaro.

During the plenary session, the Sub-Granting Module was presented, which includes announcing calls for projects in all countries where the project is being implemented.

In the second part of the conference, the discussion took place in working groups at the national level, where the problems faced by organizations of persons with disabilities were discussed.

Caritas with its partners continues to strive for the full social inclusion of people with disabilities, as well as for respect for the human dignity of all marginalized and vulnerable categories of society.